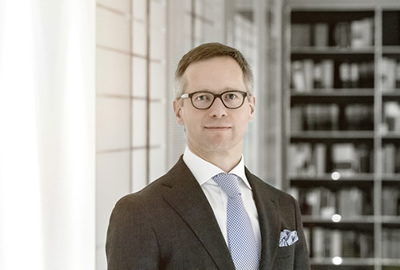 Areas of Activity
Provision of notary services, notably in respect of the following:

We are located HERE